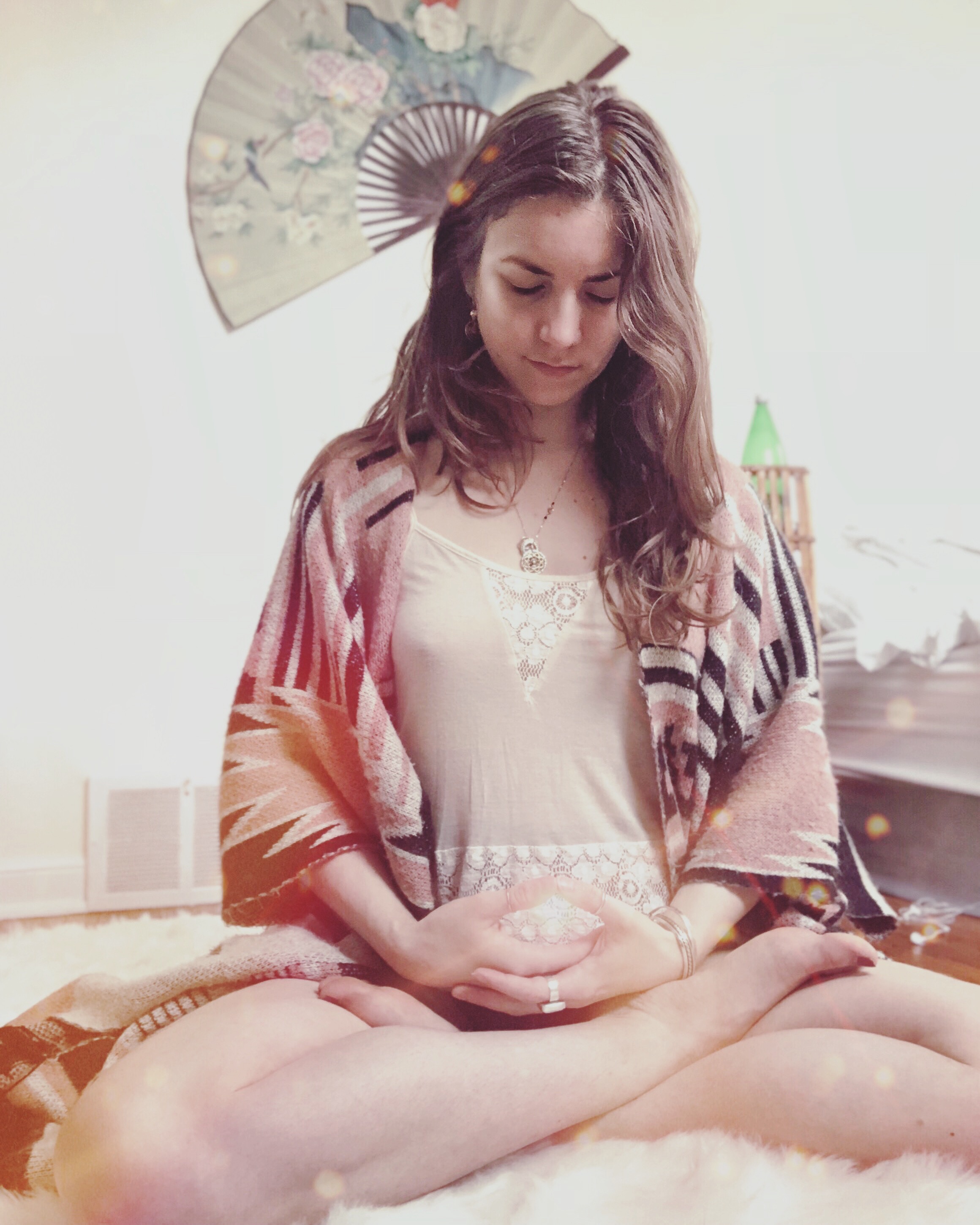 Throughout my life, I’ve struggled with taking on too much responsibility when it comes to other people’s actions. Friendships, family relationships, romantic relationships, etc. I would tell myself that it was my ‘job’ to ‘fix’ it. To do something to ‘save’ whatever or whoever it was. Or even to protect people. And this feeling of responsibility weighed heavily on me. It became a huge burden.

With my last romantic relationship, I initially felt like it was my responsibility to ‘fix’ everything and make his life better. Everything seemed ‘hard’ for him and like the world worked against him (in his eyes) – and I just wanted to help. My empathic tendencies were so strong, I completely neglected myself and put all of my energy into taking responsibility for everything that happened to him. It was draining. He began to blame me for his problems. As that relationship wore on, and I realized that it was, in fact, his problem, and not mine. There is more to it than that, but for the sake of this topic, I’ll keep it brief.

After we ended things, I felt a sense of responsibility to save his future ‘victims’ (future love interests). To protect them from the abuse he had put me through. I was holding on to this sense of responsibility for not just him and his actions, but for the women he might be with in the future. It was extremely unhealthy for me. And, again, draining. 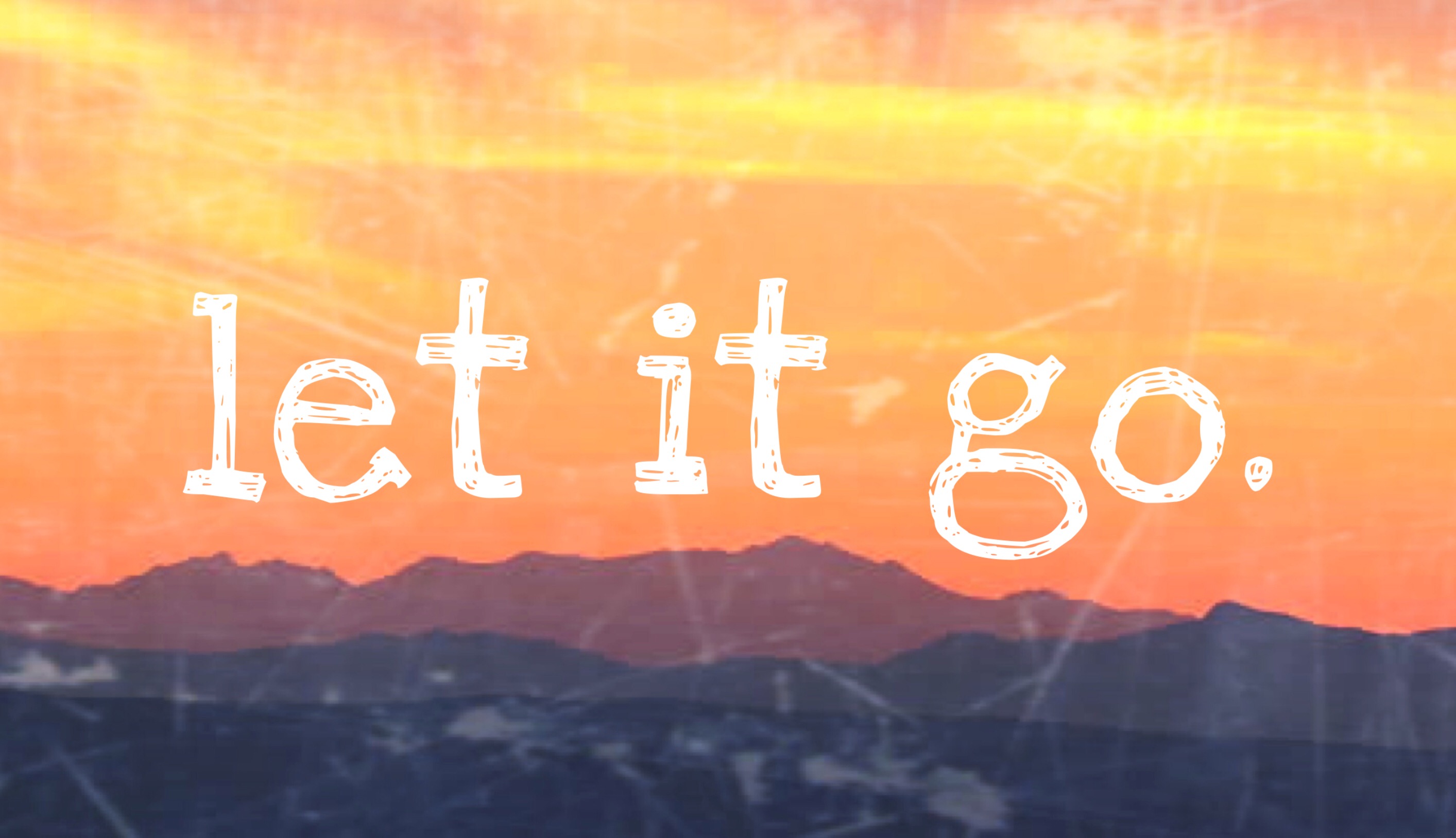 How I Learned to Let Go of Responsibility for Others

Easier said than done. Right? Just saying, “Let it go.” I can say it all I want, but it doesn’t help me to feel any better, or to actually let go of things I hold on to and hold space for on a daily basis.

So this is what worked for me. I put my trust in the Universe, and imagined that instead of shouldering this entire burden, Spirit was helping me. Instead of holding space, I let Spirit do it so I can relax and let go. This way, I could avoid those feelings of guilt for ‘not caring enough’, and just trust that when the time was right, I’d receive a sign. And it would be easy.

The healing Affirmation that Worked for Me

I have a format that I follow that is easily customizable for whatever situation I am having a hard time letting go of. First, I ask for my guides/the universe/etc. to give me a sign if, in the future, this relationship can be mutually beneficial. Then, I affirm that, until that happens, I am going to release this burden and let go of whatever responsibility I’m feeling. Here’s an example of the healing affirmation I recently did while working on letting go of this sense of responsibility for protecting my ex’s future victims:

If, in the future, I am able to help warn or protect any of his future partners without throwing myself out of balance, the universe will give me a sign, or the women will reach out to me. Until that happens, I release this burden and this feeling of responsibility, knowing that I am doing what I can for this situation.

How this Healing Affirmation Can Help

For me, doing a simple affirmation like this was an absolute blessing. By putting my trust in the universe to let me know when I would be able to help in a healthy way, I was able to let go of the burden I was feeling to do something.

Before, when I would just tell myself I needed to ‘let it go’, I would find myself feeling frustrated, not relieved. Or, I’d channel my guilt elsewhere, and begin to feel like I was a bad person for trying to not care. Or for ‘giving up’. But with this, I was able to shift the burden elsewhere. I wasn’t saying, “I’m letting this go forever and I’m not going to bother with it anymore.” I was saying, “When the time is right, and I can be of help without hurting myself, I’ll be open to doing what I can”. I still stayed open to it, but I was able to fully let go of that burdensome feeling of responsibility. It was like, a weight was lifted.

In some cases, it felt like a loss, because I had been holding space for so long. But with this healing affirmation, I just imagined that instead of holding the space myself, Spirit was holding space for me. So I didn’t have to sit with that sense of responsibility day in and day out.

It’s Important to let go of responsibility for others

I highly urge you to give this healing affirmation a try, if you find yourself shouldering some kind of burden. Or if you are the type of person who always feels like they have to ‘fix’ things. Holding onto feelings of responsibility for other people isn’t just unnecessary, it can be toxic and detrimental to our healing process. It can hold us back from serving our highest selves. Learning to let go is a process, but this has been one thing that has been extremely beneficial to me.

This is a technique I learned from Jessica Trickett (Psychic, Medium, Counselor, and Healer). Jessica is an incredible person who has helped me on my healing journey in ways I couldn’t imagine – I highly recommend doing a session with her if you are feeling lost or stuck in your healing process (she also does distance sessions using Skype).

Buy me a coffee